Do you want to know the habits of exceptionally likeable people? We believe people who have mindsets like these are only giving themselves frail reasons to not improve their personality. So here are some habits of exceptionally likeable people.A lot of us might not admit it but deep down we all adore the idea of being liked. I mean who doesn’t want to be that friend who is more than welcomed at every party or that one employee who is every boss’s favorite.

Well, let me tell you that being likable is no rocket science. I am also very aware of the fact that most people have this misconception that to be likable enough you either need to achieve something big in life like become Bill Gates or to have things that one does not have control over, for instance, having good looks.

Do you ever go around in a mall or a park and someone there just catches your eyes and your attention is instantly drawn to them? That’s where you notice how attractively dressed they are with perfectly ironed clothes and a good clean pair of shoes and a touch of accessories. Well that’s just the most simple and easiest key to impressing people and making an influence in the first glance.

If you can then why not dress like a professional fashionista! but make sure you’re dressed according to the event and place. Don’t over do it because that would only make you look like an attention seeker.

How important is making that extraordinary first impression for you? immensely yes, specially for people working professionally. It is only natural that when you look confident with your back straight and your chin held high, people know you’re not lazy and are not doing your work just for the sake of it.

Posture tells a lot about someone’s personality, if you’re slumping and have your arms all loose by your sides, people won’t even bother talking about important matters with you because it just shows how uninterested you are. So always stand and walk with confidence like you own it!

How many times have you been in a situation where you’re telling the most interesting story and someone just slides into the conversation and starts with their own story? how annoying right? it instantly brings that feeling of dislike. So don’t do that. Listen attentively to what someone has to say and make eye contact while they’re talking.

And here’s something that I believe works wonders almost all the time: try asking questions when someone’s done talking or when they take a pause, it just shows that you’re actually listening to them instead of nodding your head unconsciously.

11MAKE AN EFFORT TO REMEMBER NAMES

Have you ever bumped into someone after ages and they instantly call you out by your name? it feels flattering right that they remember your name even after all this time. It makes one feel contented that they were worth remembering.

Also, sometimes not remembering someone’s name can also get a little embarrassing so save yourself from it and make an effort in remembering names.

10TRY SMELLING GOOD AT ALL TIMES

It is just very unpleasant when you go out with a bad breath or when you have a bad odor. It straight away makes someone dislike you to the point where some people actually take a step back or maintain there distance from you. It is extremely rude yes but that’s just how it is when you don’t smell pleasant. So put in that extra effort and smell delicious always!

Smiling and happy go people are always the best kind. They have this friendly environment and you just feel like you can talk and communicate with them freely. A smile is without a doubt the best make-up one can wear. So keep smiling and make people smile with you!

It’s boring is to hangout with people who cannot give you that fit of laughter? The one thing that can add to the attractiveness of someone is nothing but their sense of humor. So up your humor game and you will be on high ranks in everyone’s good books. Although make sure you don’t over do it and offend people because that would just backfire.

We personally hate hanging out with people I cannot trust. It is just a no no. Whatever you say or talk about, they just go and spill the beans in other gatherings and I believe most of you will agree with me on this one. So don’t be that person who’s weak at keeping things to themselves because soon people will start loosing faith in you and you might also loose your friends little by little.

Everyone digs the idea of being around kind and polite people. It is just the ultimate heads up in getting more people to like you. So never forget to show the softness in your heart and let the world see that humanity still exists. Don’t be rude towards others and always be supportive towards them and you’ll be winning hearts.

In the world that we live today everyone wants to have freedom in what they do and people prefer to make choices themselves no matter what they be. So don’t judge people for their actions and choices because you most probably don’t know what they’re going through. Just be supportive and don’t pass judgmental comments because that would only make them dislike you.

Giving people around you recognition and value would raise the bars of their liking for you way too high. Give people the praise and appreciation that they deserve. Value their work and effort and don’t just brush them off like they mean nothing.

Being optimistic would not only make you more likeable but it’s gonna help you in your own personal life just as much. You won’t feel exhausted much and everyday would be a new adventure for you. So stay and think positive always.

Adjust to other people’s situations and make plans with mutual agreements. Don’t boss around and make people do what you want to do. This way they might sooner or later stop hanging out with you since you never let them do anything of their choice. Be the one who compromises and that’s gonna make you a very likeable person.

Last but not least, make people feel special. Compliment them on the most basic of all things and it’s simply gonna make their day. Studies show that when you randomly compliment a stranger, they are likely to think about it for the next four days! how beautiful is that. So tell people they have gorgeous eyes or that you love their watch and they’ll love you just like that.

We really hope this article 14 habits of exceptionally likeable people was useful and was just what you were looking for. Let me know in the comments which advice you liked the best and who was that one likeable person that inspired you to read this article. 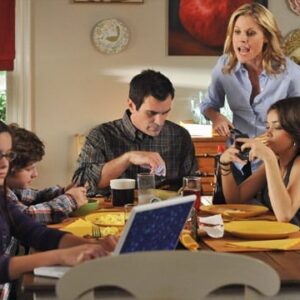 We live in an advanced world where mobile phones have provided us with much comfort .Mobile phones are the most advanced ,convenient technology that is used by… 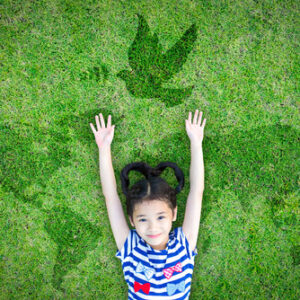 Importance and benefits of green living

In this article, we are going to discuss the importance and benefits of green living. Introduction to green living Green living, also known as sustainable living is defined… 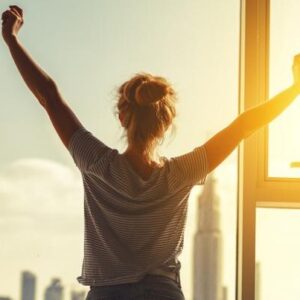 5 BENEFITS OF WAKING UP EARLY IN THE MORNING 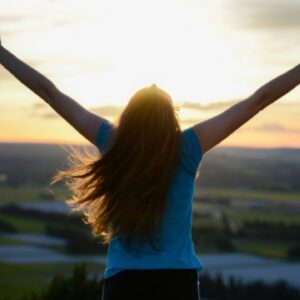 How to Attract Happiness With These 5 Practices

Attracting happiness is only by your mind and inner peace. Happiness can’t be achieve with any medication or tablet. It is all about the game of your… 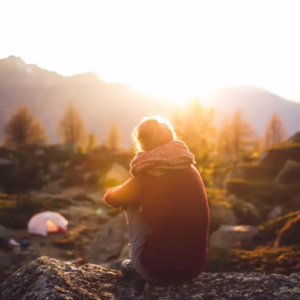 How To Stay Calm When Life Is Getting Hard

In today’s modern life, everyone is stressed or depressed either he/she is young or adult. Stress has became a part of life now a days and it’s… 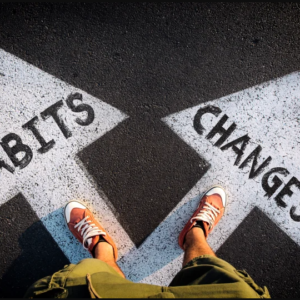 4 Habits That Can Ruin Your Life

Habits are the result of our repetitive actions that are done consciously. And it’s a natural phenomenon but having toxic habits that can ruin your life or…